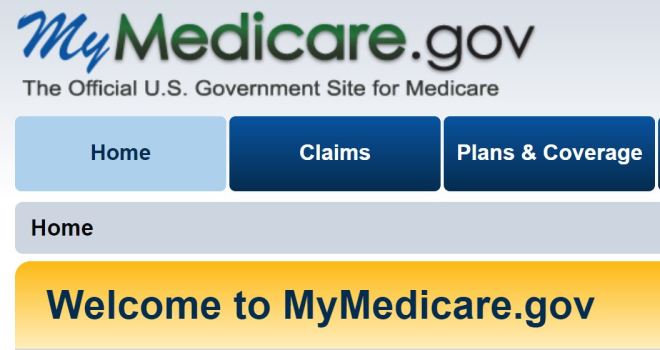 To commemorate being on earth, alive and thinking, here is my list of 65 things I’ve learned in 65 years. PS: Thank you Medicare.

These are 65 things I’ve learned in my 65 years of life. It was actually hard thinking these things up. How is it hard to think of 65 things a person knows?  Don’t we know a lot more than this?

If the #japaneseinternment isn’t well known on the Mainland, Mainlanders really don’t know much about the internment on Hawaii. Thanks to Doug Chan, here’s a brief article: My aunt was a court steno decades ago at Hickam. She'd heard that the feds operated more than one, and I found this map here: https://www.hawaiiinternment.org/students/internment-camps-hawai%E2%80%98i. #hawaiiinternment #japaneseinternmentcamp #americanhistory #ww2 #honouliuli #honouliuliinternmentcamp #asianamerican #bookresearch
Now I have to go to Hawaii to pursue my #japaneseamerican roots. Tough. Did you know there we@as internment of Japanese in Hawaii during WW2? https://www.honolulumagazine.com/meet-honouliuli-national-historic-sites-first-superintendent/?fbclid=IwAR0D_Z5rdfVO0VHAmOvO39ajyqHzY5pJORH7hr2Xg0M2rEjzhdZg-B7O0wo #japaneseamericaninternment #asianamerican #internment #hawaiihistory
Manzanar Concentration Camp--Only because it was on the road to Mammoth Mountain. I saw the sign and realized I was about to blow by this historically significant piece of Japanese American History. So I cut a U turn and spent a couple hours at the interpretive center. Impressive and humbling. The staff helped me dig up some history on my family's camp experience. Manzanar was the first site to begin consolidating internment information.
Happy Easter! Circa 1958. The Easter that my dad went to church and the beet crop was hailed out. Was it causal or chance? We will never know but it was the last time my dad ever went to church.
Awareness of the Japanese American internment is so low even I didn’t go to Heart Mountain until a couple years ago. Stopped to do research for Book 2. Family met up. Staff were amazing. Restoration of an original barrack with coal burning stoves for warmth. #japaneseamerican #japaneseamericanhistory #asianamerican #asianwriters #heartmountain #codywyoming #buffalobillmuseum #writingresearch #travelingsolo #wanderlust #notallwhowanderarelost #japaneseamericaninternment #wildwest
Cheerleading must be genetic. My dad, the Yell King. Front and center. Circa 1930. #guadalupecalifornia #japaneseamerican #japaneseamericanhistory #japaneseamericanhistory