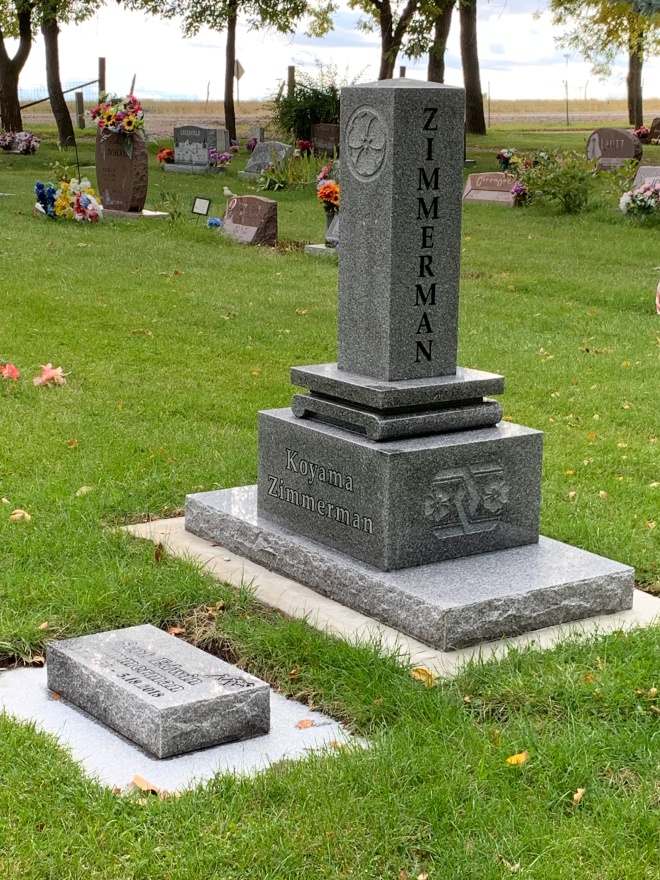 Posted on May 19, 2020May 18, 2020 by elainekoyamawrites Posted in Lessons Learned, Lifelong Learning, Memoir, Musings of an UnGeishaTagged #anniversaries, #roadtorecovery, #widowhood

Two years ago tonight I was watching my husband die. He didn’t mean to. Hadn’t planned on it. But sometimes life happens, and death comes a knocking at the most inopportune time.

Isn’t it strange that on a day that lives on like a bad rerun began like any other day? We sat in the sunshine on the deck of the house we were soon to vacate, with no place to move to. That day we made decisions about the future—where to live, where to work–imagining what our day to day lives would look like without the home we had been in for 32 years to shelter us. And without a home to go to.

We discussed the transition pragmatically, as we had done when 911 happened. Not emotionally, not reactively, but by laying out the facts, looking at our options, determining the cost benefit of each alternative, figuring out if the options were realistic.

It wasn’t like we were going to be homeless. We had a home—the lake place—but we had no place to move into once we vacated the big house on Thursday. The condo offer had fallen through. We weren’t on the same page on that decision, but we were agreed that we didn’t want to make a choice just because we were running out of time.

If only we had known. That Scot did indeed run out of time. Literally.

Two years. Not so very long ago, relative to a lifetime. And sometimes it feels as though it’s already been forever. So much has changed, necessary because a huge component of ordinary life is gone. And it seems like forever ago because so much life has happened without him.

Scot was very good at compartmentalizing life, as was I. We had a mental cubby for work, a cubby for family, a cubby for friends, a cubby for pain. I put that night two years ago in its cubby. For a long, long time, that night would come out of it’s cubby daily, hourly, randomly, and roll in my mind’s eye, like the bad rerun. I would wonder “What if?” but the ending was always the same.

Over the two years, the pain has come out of it’s cubby, but it isn’t as frequent, nor as vivid. I am alone, but only occasionally lonely. Today I am letting myself be sad, but the sadness is not only for me, but for a life that ended so suddenly, a potential expired.  Plans that we had made together, of what the future was going to be like, evaporated that night. One minute we were discussing where we would sleep after the house was sold, and the next minute I’m calling my kids and family, planning a funeral.

Yet I am the lucky one. I’m the one who gets to see our son get married. I get to go on the Disney Cruise with our daughter’s three boys. I get to send our third son off to Japan on his great adventure. I get to go on my own solo adventures. And they are wonderful, happy, life-affirming events. Each of my kids and I are growing, living, loving, laughing.

But today, two years from the day my husband and partner died, I feel sad. For all the would haves, could haves and should haves. I let that pain out of its cubby, and I let it run around for a bit. Like me, it’s getting old, and maybe it doesn’t need to come out of its cubby as much as it used to. Perhaps it is getting comfortable in its little room where it is safe and contained.

Today is only 24 hours. And this pain that is running around? It is off-leash right now, but soon I will call it to heel, then sit, then stay, then send it into its cubby. Or maybe, it will get tired and go back into its room on its own accord.

This is recovery. This is moving on from death. This is life.