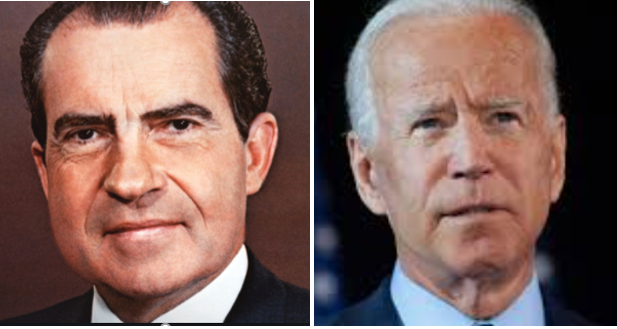 [Author’s note: I am stepping out of 1968 and back into 2020 for this post. As some of you know, I have been writing about a “simpler time” for the past few months. It’s been fun creating the Lake Country News Society page and letters from Irene. But one of my readers informed me that his recollection of 1968 was significantly different from the one I was creating on my blog. So I have been researching the “then and now” which brings us to this post. I hope you appreciate this writer’s confession, that all that glitters is not gold–and while it may have been a simpler time, it was far from perfect.]

From Covid-19, civil unrest, Olympics and elections, the similarities between 1968 and 2020 bears examination. Does history repeat itself? And what can we learn from it? Or is every generation doomed to reinvent the wheel, oblivious to what came before.

It feels uncanny. I first became aware of the similarities between 1968 and 2020 while writing a blog about the innocent and carefree life of living on a lake in northern Minnesota, 1968.  While I waxed on about the simplicity of 4-H clubs and state fairs, I realized the undercurrent of the times were not unlike today—civil unrest, killings, a divided nation, a global crisis.

So here are a few notable events:

Many have said 2020 is a year to forget. I would argue it is a year to remember. Let’s not make the same mistakes twice…

2 thoughts on “Similarities between 1968 and 2020 include Presidential elections.”