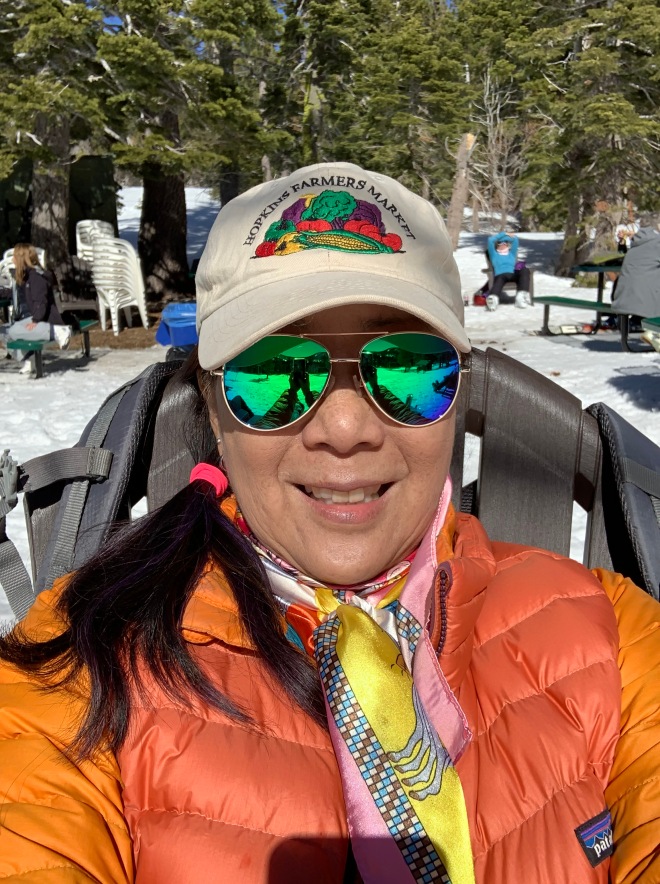 Anticipating Season 3 of the Sojourns—why did I start it, why do I continue…

In January of 1019 I began the first of my solo sojourns—it began as what was supposed to be winter retreats away from the cold of Minnesota to the warmer climes of the United States Southwest. It was the area my husband of 30+ years loved the best. He planned it all, and tossed in a little snow skiing to sate my passion, and compensate me for giving up a 25 year part time job as a ski and snowboard instructor.

If you go back through my blogging, you will find that our first venture out was truncated by my husband Scot’s poor health. He had been diagnosed with Chronic Lymphocytic Leukemia 12 years earlier, and it was catching up to him. He landed in the Dixie Regional Hospital in St. George, UT with death-defying low red blood cells. He got a transfusion—enough to get us back to Minnesota and stabilized. He died that May, but his dream of travelling through the winter became my mission to fulfill.

Many people thought I was crazy, leaving the safety of friends and family to drive alone around the West. That first year I hit 13 states, over 20 ski resorts, 300,000 vertical feet of skiing, and 10,000 miles. It was a fabulous ski trip, and the hours and hours of windshield time gave me plenty of time to reflect on the loss of a partner, the prospect of being a widow, and the anticipation of what the rest of my life could look like.

I have always been a person who looks forward. If anything, I don’t spend enough time reflecting on the past, nor living in the present. I know this about myself.

The next year, I embarked on the second Solo Ski Sojourn, still recovering from the loss of Scot, but recognizing that I really enjoyed the first SSS, and I wanted more! I truly love to ski, love the sport of it, the gear, the adventure, and the way I feel at the end of a long day.

The second year I met some incredible people who are still connected through Facebook. That was a big difference from year 1. The first year I met people but I kept my distance, and they were very casual, one and done transactions.

This year, what is to come we know not. But I know what happened in the past was good, and I believe this year will be good, but different. It has to be, since I am different from the person I was three years ago, or two years ago. Covid happened. I spent most of 2020 alone, sheltering at the Lake.

I’m stepping off the plank again, but the waters are more familiar, the path not so foreign.

Come along with me! I’ll be leaving right after the first of the year.