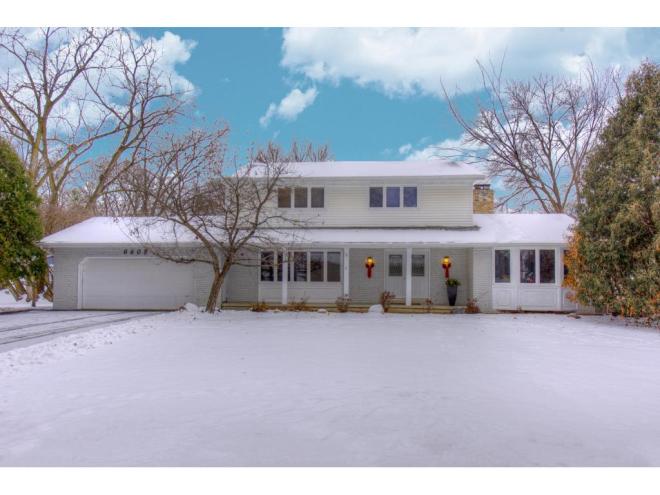 Posted on May 24, 2018May 21, 2018 by elainekoyamawrites Posted in Creative Writing, The Business of Writing, Writing Prompts

On Friday, May 25, 2018 I will be signing the papers to transfer the title to our home at 6608 Nordic Drive. Scot and I lived there for 33 years, one month. Scot won’t be with me to sign. But maybe it was meant to be. I was alone when I first knew I would live here, and I will be alone when I leave.

My best friend in town was a tall, angular man by the name of Larry. Larry was a civil engineer; shy guy, skier and tennis player. We hung out together because of our common love for sports. We played tennis against each other and with each other. A woman from my work invited us to play doubles and afterwards we went to her home for a drink. I stepped into her house and had this déjà vu moment that I would live there. I paused, looking at her dining room with cherry blossom patterned wall paper, and panned my gaze around the entryway.  It lasted only a moment and I didn’t say anything, particularly because Larry and I were not romantically involved. But the wave had definitely passed through me that my future would be here. He and I moved through the entryway to the deck where we enjoyed a cool beer after play. Life moved on, years passed.

My little house in St. Louis Park had served me well, but with marriage to Scot looming in 1985, came the desire for the larger, quintessential house in the suburbs. The woman at Cargill was going through a divorce and she told me to take a look at her home—they were “motivated” to sell. This was the same home that I had the premonition about years before with my tennis buddy, Larry. It was a fixer-upper, but I was compelled to buy—and we did. 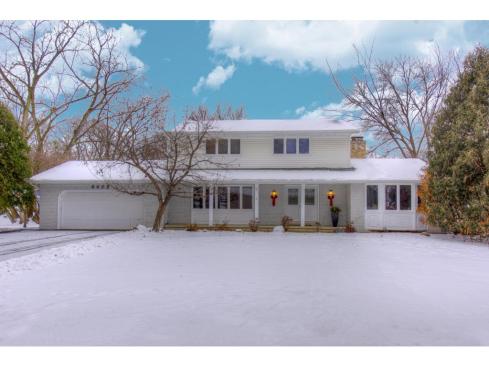